Tom Bradley
Since 2009 I have worked on commission and been published by a variety of media and NGOs, including:

As well as photography, I do extensive interviews, write-ups, video work and seek collaborative methods of engagement when it fits the brief. 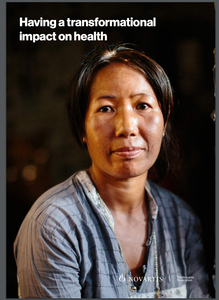